Discover The Mystery Of Celery 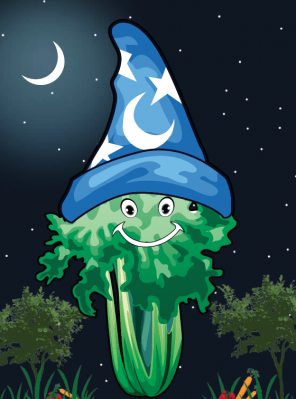 Celery is more than a convenient shovel to scoop up peanut butter or onion dip. In ancient days, it was featured in the lives of the rich and famous. Celery was cultivated and developed to satisfy the royal taste of Persian King Cyrus 4000-years-ago. Ancient Greeks, Romans and Egyptians considered this plant a gift of the gods. Even its leaves and seeds were valued (in extracts) for medicine to calm the nerves. The leaves were used for wreaths. In the Greek games in honor of Zeus, ruler of the Olympic gods, garlands of wild celery leaves were offered as prizes for the winning athletes. There was no higher honor. Dutch farmers brought celery to the U.S. and made it a major crop.

Celery is not a show off. But it has a history that could make it swell with pride. Did you know that this crunchy stalk once played an important part in the lives of the rich and famous?